Nuclear energy is one of our best tools on the path to a greener future, triumphing where many renewable technologies struggle in reliability and output, while being similarly—or even more—green and safe. How is this so? 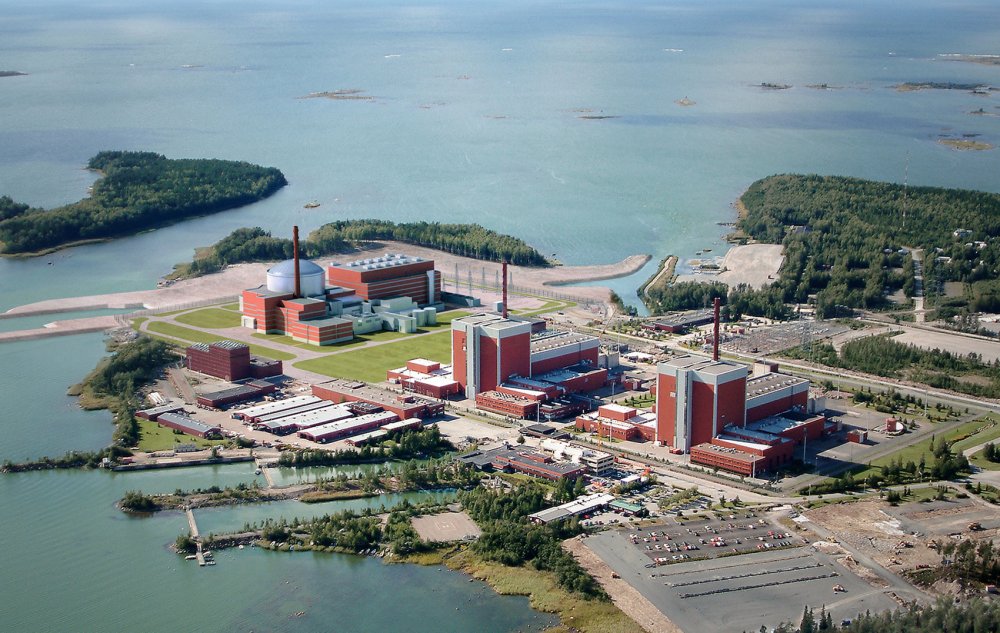 Energy is mankind’s most valuable resource, behind only water. Harnessing it propelled humanity into the industrial revolution, first converting thermal energy simply to mechanical energy and later, perhaps the greatest revolution, to electrical energy. Most global electrical power is still produced through these means: heating water to make steam to turn a turbine to generate electricity. Traditionally, this heat came from the combustion of fossil fuels; however, the past century has seen a few innovations on that front. The most substantial of these is nuclear energy, currently responsible for about 10% of all electricity produced globally.

Nuclear power exploits the nature’s strong nuclear fundamental force, letting us convert mass to energy per Einstein’s famous E=mc². The density of this energy is staggering. A 10 g uranium fuel pellet in a reactor releases approximately the same energy as 1.3 tons of coal, 1300 L of oil, or 1100 m³ of natural gas, about 40 gigajoules (~11,000 kWhth). The “breeder” reactors of the future increase these numbers at least tenfold with greater utilization of the nuclear fuel while simultaneously dramatically reducing the radioactive longevity of the spent fuel left behind.

Nuclear plants also boast the highest uptime at maximum output of all energy sources, making them an extremely reliable source of baseload electricity (the constant demand, regardless of time of day), a role none of the other, often weather-dependent, low-carbon energy sources are well-suited for, aside from hydro in abundance, which Norway happens to be naturally blessed with. Nature did not deal such a generous hand to the rest of the world.

In the pursuit of a safer and carbon-free energy future, what role does nuclear play? Per GWh electricity produced, nuclear is actually a bit greener than wind or solar in greenhouse gas emissions and results in comparably few deaths from pollution and accidents as renewables. For reference, these emissions and fatality figures from oil and coal are hundreds of times larger. It seems evident renewable energy should join hands with nuclear to overcome some of its largest shortcomings in reliability and throughput.

Some challenges persist, more political than technical. Radiation’s invisibility and mystique easily trigger our evolutionary instincts to fear the unknown, and this is further amplified by nuclear energy’s unforgettable origins and few high-profile accidents, leading to a large “not in my backyard” sentiment. Risk assessment is not one of our natural strengths; many similarly fear flight but feel at ease in cars, despite the safety statistics painting a starkly different picture. Another challenge is economic. Though nuclear fuel is cheap, startup costs are high, and investors are too impatient to wait for easy profits decades away, especially if seen as a risk due to political volatility. Fortunately, as public knowledge on nuclear is rising, so is its image and its odds of helping us achieve a greener future.

This article was originally written to be translated to Norwegian and submitted to Bergens Tidene for publication; the text featured here is the original article pre-translation.

You May Also Enjoy

Gallery of figures, diagrams, and tables I have made

A calculator for redistributing costs to make individual expenses equal